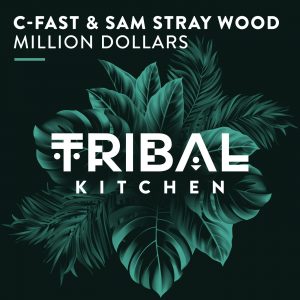 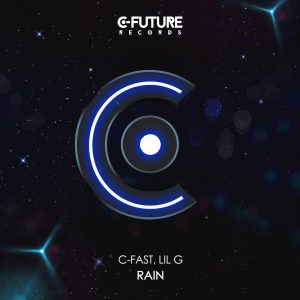 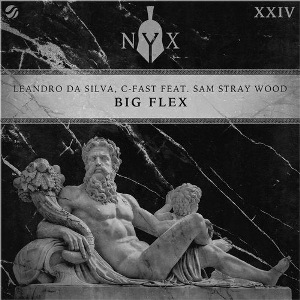 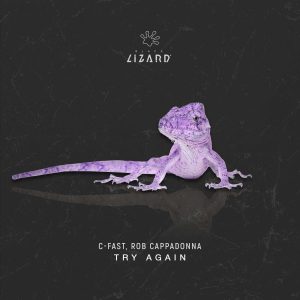 Since 2016 their music has been released on the most important dance labels of the world, bringing them to perform in Miami, Amsterdam, Balaton Festival-Hungary, Bahrain. Their music has been successfully released on Future House Music, Sosumi, Aftr:hrs., Musical Madness, Black Lizard and Armada, SONO Music.

Their “C-Fast World” radio-show is exclusively broadcast on Revolution 93.5, the number one dance Radio in Miami.

Supported by Tiesto, David Guetta, Martin Garrix, Blasterjaxx, Fedde Le Grand, Promise Land, Ofenbach and more. What they create behind the deck is a real show of lights and highly engaging music!