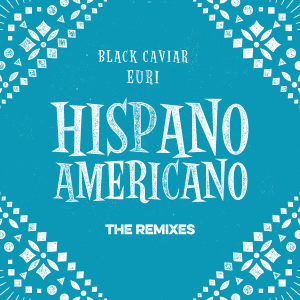 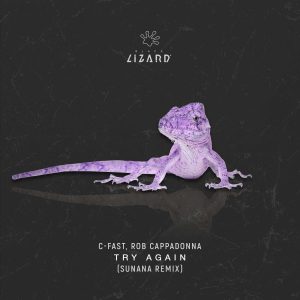 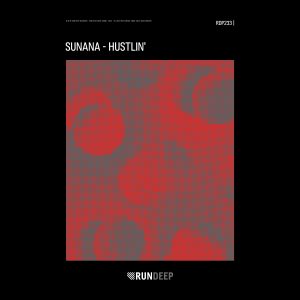 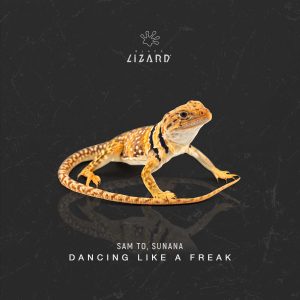 Recently signed to Origami Management, they are an explosive mix of endless energy, positive vibes and top quality music. Ana and Sun hail from two very different musical backgrounds. Ana studied classical music at the Royal Academy of Music and Sun was a rapper and ragga man in the French urban scene. The pair united through their mutual love for House and Latin music a
number of years ago and have never looked back.

The duo have an impressive 25 years combined experience, performing in hundreds of venues across the world including Ministry of Sound, Pacha, Glastonbury Festival and Wembley Arena.
SUNANA are also successful producers and have released original tracks on highly regarded labels including Sony Music and Black Lizard. Many of their releases have reached top 10 in the Beatport charts.

The public voted them in the top 10 for DJ/Producer of the year at The Alveda Awards 2020.
During the 2020 lockdown, SUNANA performed various live DJ streams across Facebook and Instagram, with a total audience of more than a third of a million.
You can listen to their weekly show on Select Radio, London & the UK’s number 1 dance music station, every Wednesday 11-1pm.