Stefano Iezzi, a young DJ and music producer, started his career in 2008 as a DJ in the clubs of his city Lanciano (Italy).

Stefano’s producer career started a few years ago when he started signing various tracks on his reference labels such as Black Lizard Records and Total Freedom Recordings.
His bootlegs also have been very successful, receiving numerous supports.

His tracks have been supported by big names in the scene such as Afrojack, Bingo Players,
Loud Luxury, Daddy’s Groove, Leandro Da Silva, Lumberjack and many others.

A lot of music coming during spring 2020 the Get You Alone ft. Norah B. on Guareber and the second one, Hot on Protocol Recordings. 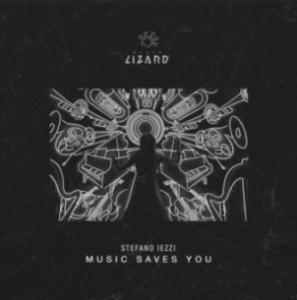 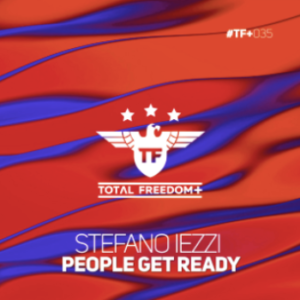 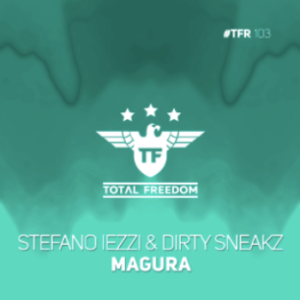 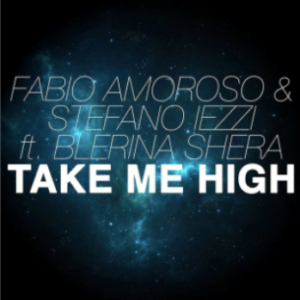 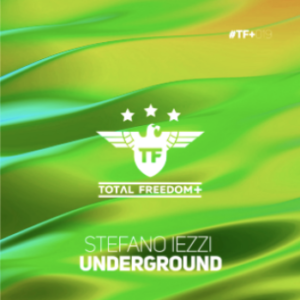 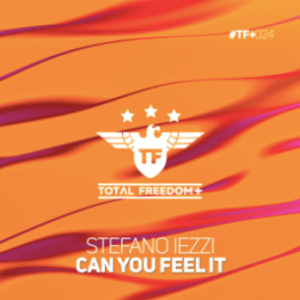 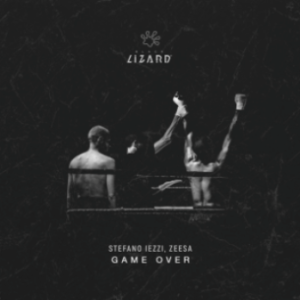 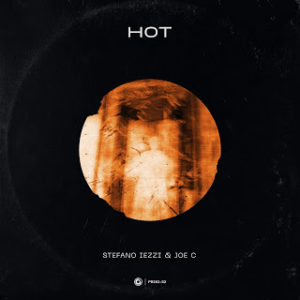