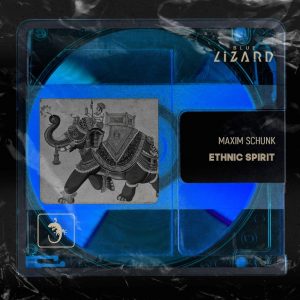 Maxim Schunk is a German DJ and producer from Ratingen. Inspired by his mother, Schunk started playing the piano when he was 6 years old. At the age of 14 he started producing digital music and in 2010 he attended music school in Wuppertal.
In February 2018 he joined forces with Raven and Kreyn’s and BISHOP to release “My Name”, with Beatport describing it as “an undeniably infectious rework”.
Supported by Avicii, Don Diablo, Tiesto and Fedde Le Grand, Maxim Shunk has just released his latest single “Ethnic Spirit” under Blue Lizard Records.