DJ and Producer with infinite passion for dance music Dario Trapani began his professional career in 2002 in his home island, Sicily.

After a few years, thanks to his former tech house project, he started performing abroad and collaborating with numerous artists such as Sophie Ellis Bextor and Dhany.

In 2016 Dario opened a new groovy chapter in his life and in his career: the collaboration with the label Black Lizard took him to sign his most successful tracks: I have a dream, Lost in my Head and WORK THAT BODY, that reached almost 3 million streams on spotify!

Over the year Dario Trapani has been supported by djs such as Tiesto, Axwell, Don Diablo, Ummet Ozcan, Firebeatz, Oliver Heldens, Lost Frequences and many more! 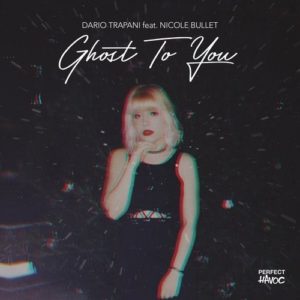 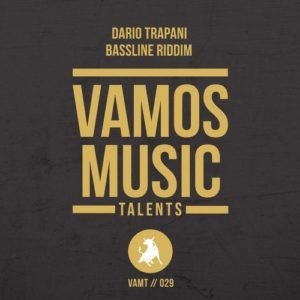 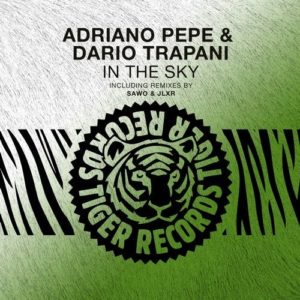 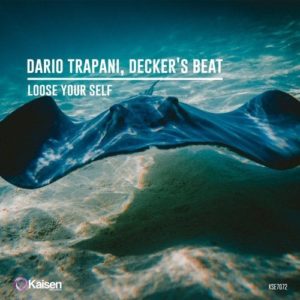 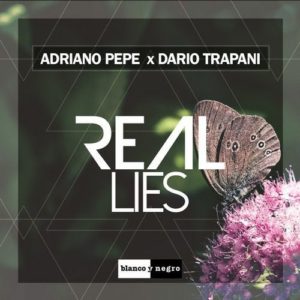 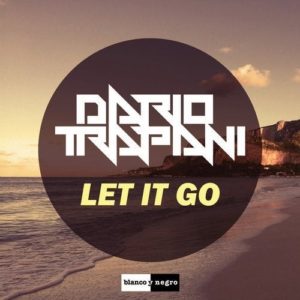 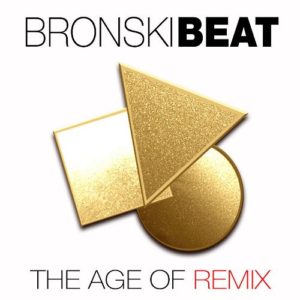 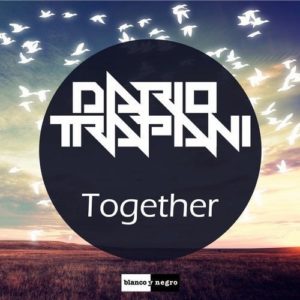 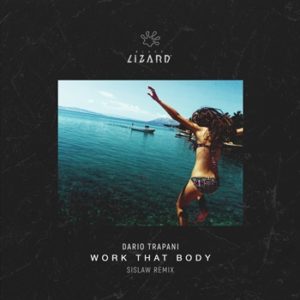